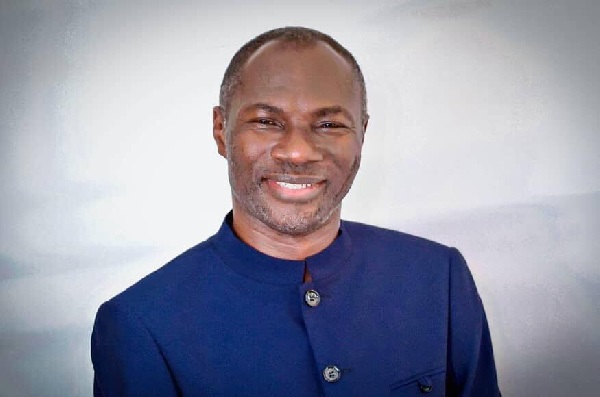 Prophet Badu Kobi who prophecied that Presidential candidate John Mahama will win the 2020 elections has broken his silence.

In a sermon on Sunday, December 13, 2020, Prophet Badu Kobi said his prophecy about the just-ended elections wasn’t fake.

According to him, his prophecy would have come to pass if not that the election results were shortchanged by Jean Mensa.

The General Overseer of Glorious Waves International Church stated without fear that the election conducted wasn’t free and fair.

He, therefore, accused the Electoral Commission (EC) of rigging and declaring fake election results in favor of Nana Akufo-Addo.

Prior to the December polls, he predicted a win for John Mahama but unfortunately, Nana Akufo-Addo won as declared by the EC.