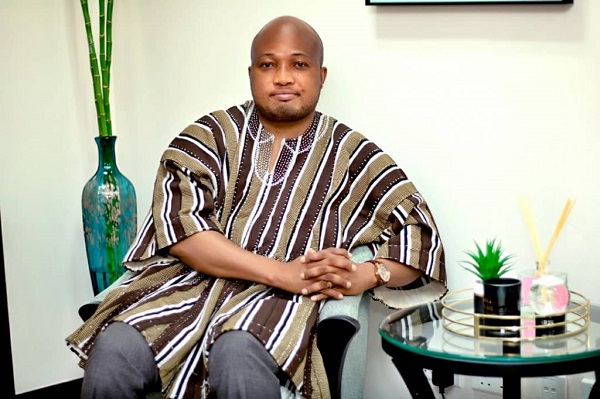 Member of Parliament for North Tongu, Samuel Okudzeto Ablakwa promises to champion the interest of the residents of the Santrokofi, Akpafu, Lolobi, and Likpe (SALL) traditional areas when Parliament resumes sitting.

Hon. Samuel Okudzeto Ablakwa who made the disclosure in a Facebook post on Thursday 20, 2022 has called on SALL residents to make their problems known so he can speak on their behalf in Parliament.

“As we continue to mount legitimate pressure for the SALL injustice to be remedied, I wish to indicate that in the interim, a number of us MPs would be prioritizing matters of concern to the SALL people when the House resumes next week. To achieve this objective, I humbly invite the good people of SALL both home and abroad to send us the issues that matter to them via this and other avenues as we leverage the power of social media. The issues could range from education, health, agriculture, unemployment, road infrastructure, security, etc.

“Additionally, arrangements are afoot to host town halls across SALL communities in due course. We pledge to give urgent and serious attention to your responses either by filing questions to Ministers, making statements on the floor, or moving motions for action.”

Residents of SALL were disenfranchised in the 2020 general as a result of the Electoral Commission announcing to the constituents in the area on December 6 that they could not participate in the parliamentary elections.