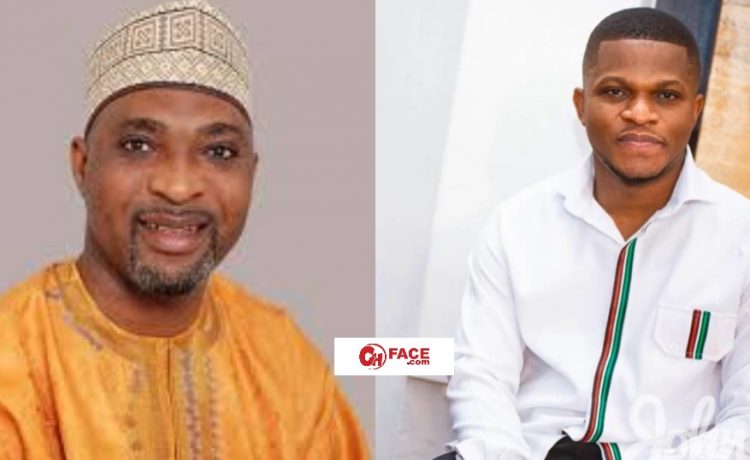 The MP for Asawase constituency was reacting to comments made on social media by the NDC communications officer in which he accused the leadership of the NDC caucus in the parliament of betraying the NDC for their selfish interest.

He labeled the minority caucus as traitors after Parliament passed the first batch of President Akufo-Addo’s nominees especially three of whom had initially been rejected by the minority.

His comment categorically mentioned names like Haruna Idrissu and Mubarak Muntaka as the ones who have betrayed the party.

However, Hon Muntaka who could not sit aloof has reminded Sammy Gyamfi that he does not love the NDC more than the leadership of the minority.

The Legislator further warned his fellow party member not to bring his arrogance and disrespectful behavior around him.

“Don’t try to extend your crass arrogance and disrespect to my territory. When did you join the party and what is your contribution to be spewing nonsense against hardworking people who have kept this party from 1992 till date” 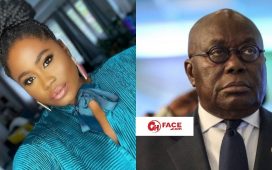