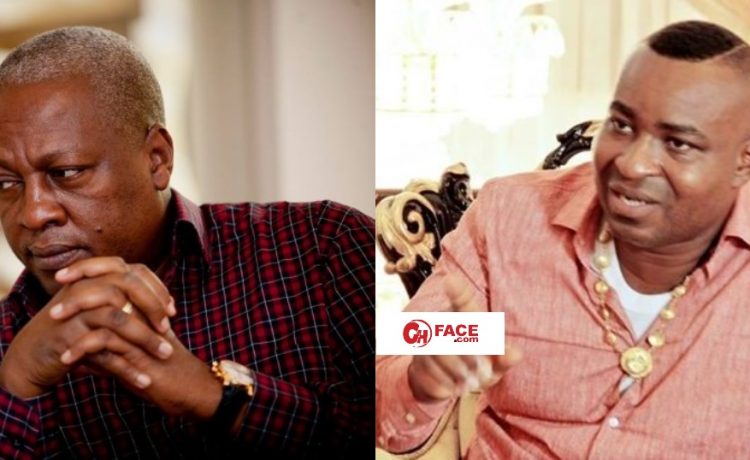 According to Chairman Wontumi, his reason for describing the new airport as such is because former President Mahama pocket 90% of the funds meant for the project.

”The airport which was built in the Volta Region by former President Mahama is like somebody’s single bedroom house. He lied to us that he spent $25 million on it”, he asserted.

The airport which was completed in 2017 by the John Mahama administration was left to rot. Africa World Airline (AWA) a private-owned airline announced yesterday that it will start flights to Ho airport on a two weeks service from Accra.

”John Mahama built a Kitchen Aiport in Kumasi, he told us they used $29 million dollars but when the NPP took over, we brought someone to come and value the project and it turned out he used $4 million dollars.” 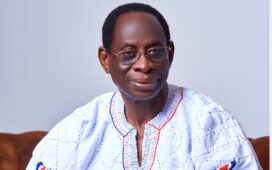 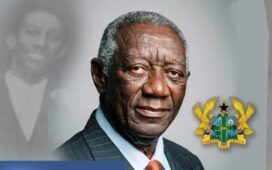