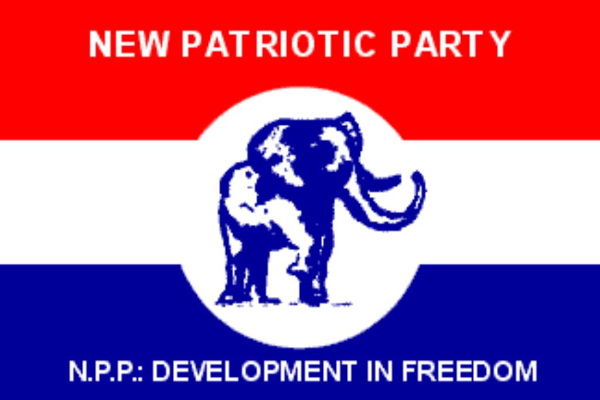 According to a letter sighted by GHFace.com, the lady has been asked to leave office with immediate effect.

Reasons for the suspension are not known yet but sources say there had been pass problems between her and some loyal ladies of the New Patriotic Party(NPP) in the Eastern region.

“This is due to your gross insubordination and disregard to regional steering committee’s directive,” the letter signed by the Easter Regional Chairman Kiston Akomeng Kissi on Tuesday said.

She has been asked to return all party properties back with immediate effect.