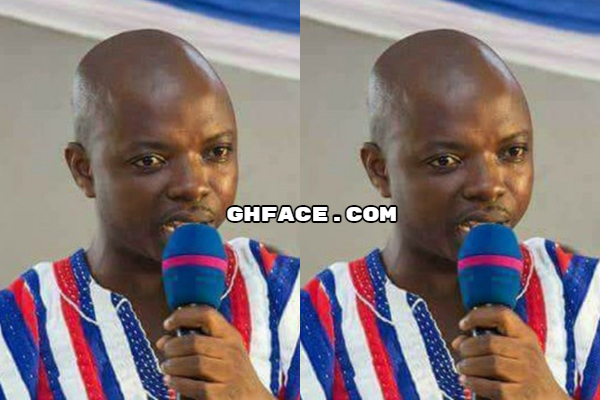 The New Patriotic Party (NPP) chairman of the Bono region says 55% of the party’s supporters stupid for voting skirt and blouse.

In a video on social media, the controversial politician seemed unhappy with NPP’s performance at the ended 2020 elections.

Abronye DC was seen and heard raining insults and curses on the party’s faithful who voted skirt and blouse, especially against their parliamentary candidates.

The outspoken politician has described such a group of supporters as stupid.

“55% of NPP supporters are stupid. Why are you calling me for an appointment? Go to the NDC MPs you voted for.”

He has therefore issued stern warnings to such persons not to call him for appointments in Akufo-Addo’s government.

“You spew gibberish and later send Chairman a message that you want an appointment; you want your mother. Idiot!” he fumed with rage while stressing that executives of the party must not be attacked for the number of seats secured.