GHFace.com > News > We waste our fuel due to heavy traffic – Otumfuo speaks up
News

We waste our fuel due to heavy traffic – Otumfuo speaks up 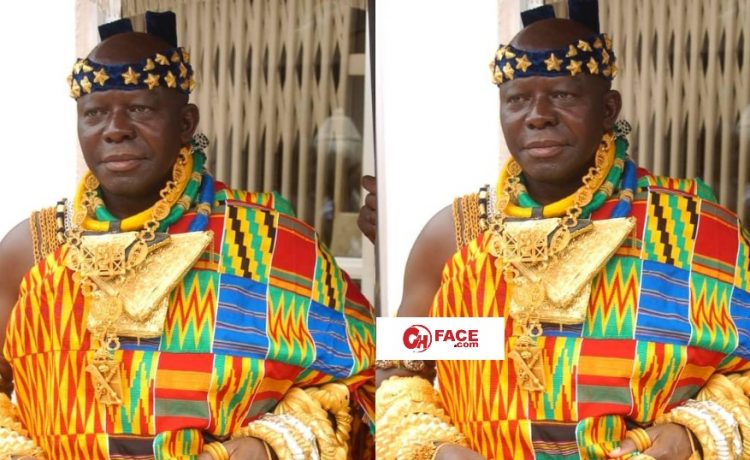 The Asantehene, Otumfuo Osei Tutu II has lamented on how fuel is being wasted due to the presence of heavy vehicular traffic on the road.

The most powerful Ashanti King who seemed unhappy about the traffic situation has also attributed it to the kind of cars that ply the roads.

According to the Asantehene who spoke on behalf of the ordinary Ghanaian indicated that fuel bought with hard-earned money is being wasted in traffics.

On this ground, Otumfuo Osei Tutu II has courteously charged the Transport Ministry to look into the frustrating vehicular traffic situation and also to assess cars the ply the roads.

“There are so many cars being imported into the country. This critically demands or calls for a Transport Impact Assessment. If we are able to do this, we’ll be able to determine the number of vehicles that have been imported into the country as well as the number of vehicles that needed to ply our roads at any given time. How many kilometers of motorable road networks are there in Ghana that we are allowing so many vehicles to be imported? Everybody has a right to import a vehicle but there is the need to determine how many could ply our roads at any given time”, he was quoted by Daily Mail.

READ MORE, Let’s not blame Akufo-Addo for the lights out – Johnnie Hughes

He added “whiles that Ministry of Transport is conducting the Transport Impact Assessment, the Ministry of Roads and Highways will also be able to tell us the number of road networks that could be opened to accommodate these vehicles. All these affect the economy. We buy diesel or petrol and waste them in traffic. It is not good for us”.

The Ashanti King made this submission on Tuesday, March 30, 2021, when the Minister for Transport, Hon. Kwaku Ofori Asiamah, paid a courtesy call on him at Manhyia, to ask for his blessings and to ask for permission to inspect the progress of work made on the expansion of the Kumasi Airport project which is ongoing.