GHFace.com > Entertainment > People insult you because your life is better than theirs – Lydia Forson
Entertainment 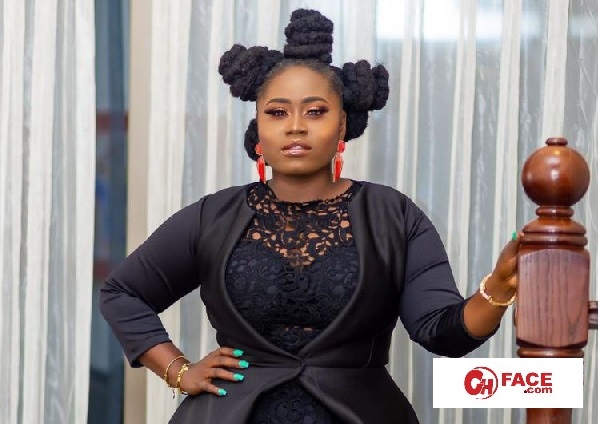 Ghanaian actress, Lydia Forson has opined that people who normally rain insults on others do so because their life is a mess.

According to the actress, she was trolled by some masons near a building construction for being single and she played cool instead of retaliating to their insults.

Lydia Forson said her assistant was angry at the masons for trolling her and telling her” y3 na ware”.

The actress further went on to say she just remained silent and looked at them while they carried the cement they were using to build.

She further stated on her Twitter handle that when she saw them carrying the cement, she realized that it would have been a waste of time to answer them since their callous act was out of frustration because her life was better than theirs.

Listen to the audio below;