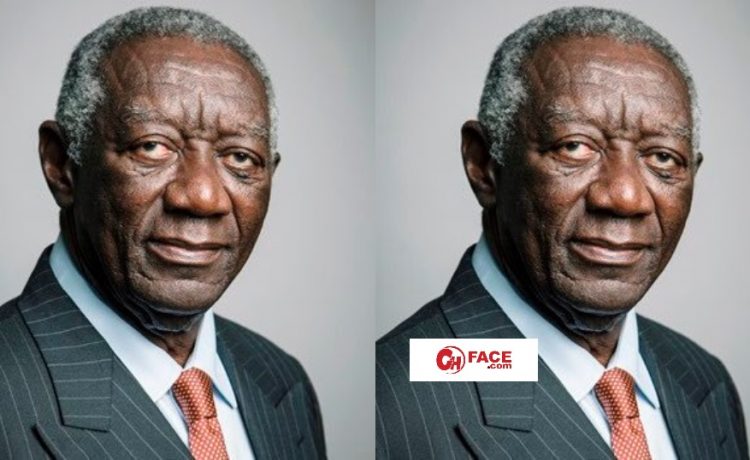 Former President John Agyekum Kufuor has declared his stance on the ongoing advocacy for the rights of Lesbian, Gay, Bisexual, and Transgender (LGBTQI+) in Ghana.

The former president in an interview on Accra 100.5 FM said LGBT+ sexuality is unacceptable and “against our culture and religion.”

According to him, he stood his ground never to legalize LGBT when its advocacy surfaced during his tenure at the presidency.

“I rejected LGBT legalization when I was president because it baffled me. It still baffles me because LGBT practice is against our culture, religion and even defies nature,”

Former President John Agyekum Kufuor added; “I did not accept it as president then and I can’t accept it now, in my old age”.

“No law allows such a thing in Ghana. The president has emphatically stated that it will not be legalized under his reign, so, let’s forget about it.”