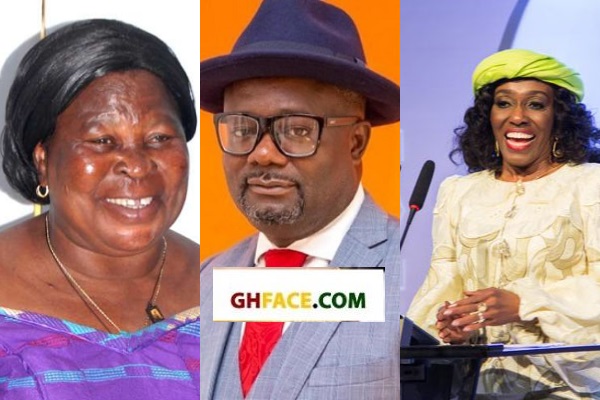 Deep throat sources within government say strategists of the NPP have advised the government to assist Kofi Akpaloo of the Liberal Peoples Party, Nana Konadu Agyemang Rawlings of the National Democratic Party, and Madam Akua Donkor of the Ghana Freedom Party to pay their filing fees.

It is said that the three flag bearers will be of great help to the governing party for the remaining three months to the election on some critical decisions that the Electoral Commission will take.

Beyond this, sources say, the three flag bearers will be assigned to badmouth the NDC flag bearer, John Mahama in a bid to lower his ratings in his perceived strongholds.

There are reports that emissaries have been sent to the three flag bearers to ready themselves for the task ahead as their filing fees have been taken care of.

The EC Chairperson, Jean Mensah, has announced that presidential candidates in this year’s election will cough out GHC100,000 while parliamentary candidates will pay GHC10,000 to file their nominations.

However, the biggest opposition National Democratic Congress and the Progressive People’s Party have criticized the fee, insisting that it’s too exorbitant.

The governing NPP, however, has welcomed the almost 100 percent increment in the Presidential filing fees, saying any presidential candidate who cannot raise the amount has no business contesting.