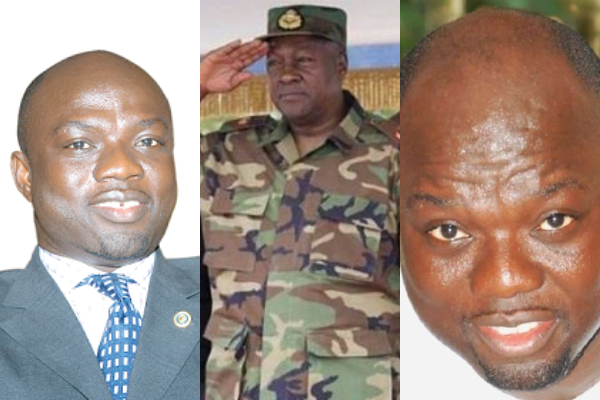 Speaking at a Townhall Meeting on Tuesday in Kumasi on the ‘People’s Manifesto’, the former president said the next NDC administration would investigate the murder of the late MP, JB Danquah.

According to John Mahama, the current government under the leadership of Nana Akufo-Addo has done little about the gruesome murder of the honorable member of Parliament.

It’s against this background that, the flagbearer of the NDC during his Townhall address accused President Akufo-Addo of not showing enough goodwill and has therefore promised an investigation into the death.

The late J.B Danquah-Adu was stabbed to death on February 9, 2016, at his Shiashie residence in Accra.