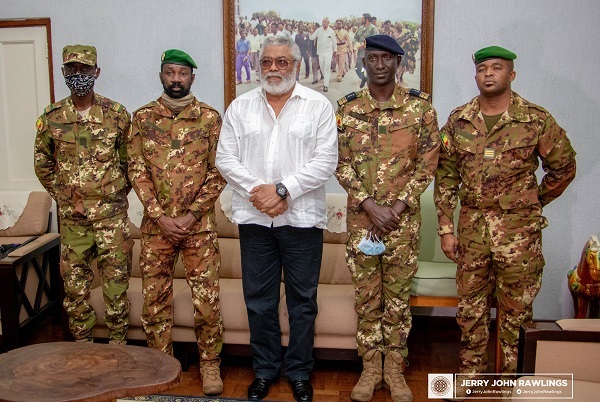 In return, former President Rawlings after he warmly received the coup-makers urged the new leadership in Mali to use the transition period to exhibit exceptional leadership for the country and usher her into a prosperous era.

“The level of corruption that has become an integral part of multiparty democracy has created a general climate of stress and tension that may destabilize some areas in our region. It is unfortunate that the world is being forced into multiparty democracy with corruption and violence rather than other forms of democratic practices with none or minimal corruption.”

“Unfortunately, the West appears to favor corruptible political tendencies in order to continue to dominate our security and economy,” the former President stated. 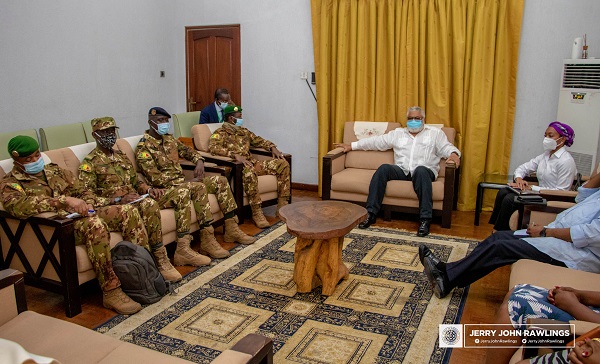