Akufo-Addo’s father is responsible for the poverty in Zongo – Hon. Muntaka 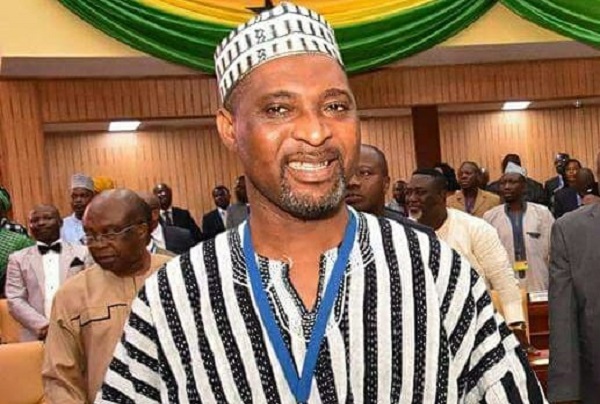 Member of Parliament(MP) for the Asawasi Constituency, Mohammed Mubarak Muntaka has accused the late Mr. Edward Akufo Addo, father of President Nana Akufo-Addo for being responsible for the poverty in Zongos.

Hon. Mohammed Mubarak Muntaka while speaking at the National Democratic Congress (NDC) organized Town Hall Meeting on the “People’s Manifesto” in Kumasi touched on the unending prevalent poverty in Zongos.

According to the minority chief whip in Parliament, the late Mr. Edward Akufo Addo and his Dankwa-Busia Political Tradition bought what is seen as poverty with the Zongo settlements after their role in extraditing some Zongo dwellers from the country in 1969.

“Everybody knows that people living in Zongos are not lazy people, but it is for a particular reason that poverty is common in Zongo. A lot of the time, people do not want to hear the truth so when you say it they say you are bringing division, forgetting that their very actions are that which is divisive. The “K)Wo Kurom” that happened in 1969, under the Busia-Dankwa Regime, at the time that Nana Akufo Addo’s father was the president, was the foundation of poverty in Zongo, but a lot of people do not know”. 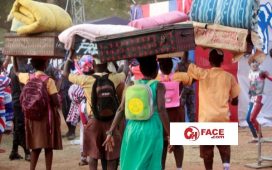 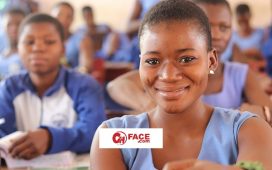