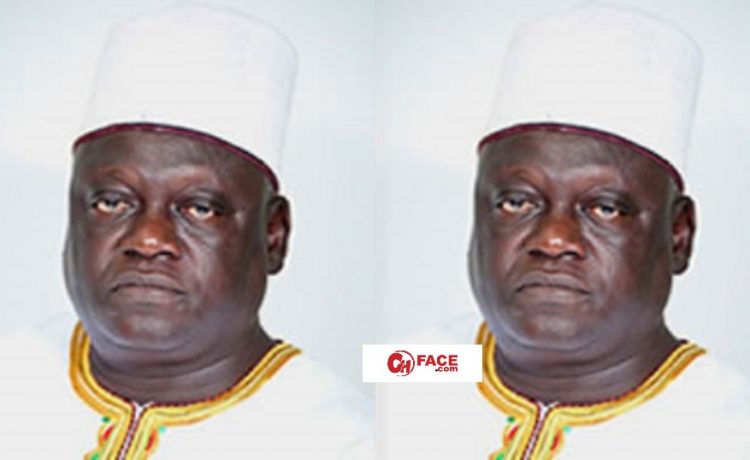 Member of Parliament for Ejura Sekyeredumase Constituency, Muhammad Bawah Braimah has sworn by the Holy Qur’an to debunked bribe allegations.

Recall Sammy Gyamfi accused the NDC caucus in Parliament of being bribed by President Nana Addo Dankwa Akufo-Addo to approve all the vetted nominees.

It’s on this background that Hon Muhammad Bawah Braimah choose to swear by the Holy Qur’an to prove and vindicate himself from such allegations.

Speaking in an interview on Accra-based Hot FM, the NDC MP debunked claims that he absented himself from Parliament on the 3rd of March due to financial inducements with respect to approval of ministerial nominees.

“Ordinarily, I wouldn’t have commented on this issue but attempts are being made to tarnish my image for my absence in parliament on the 3rd of March. Let me make it clear that my absence is not due to any financial inducements with respect to approval of ministerial nominees”.

”To refer to me as a betrayer is most unfortunate. Someone Who has sacrificed to keep this party alive and make it attractive in this constituency even to my own detriment and that of my family. I was in Ejura upon a referral made to me by Nana Ejurahene to resolve an impasse between the new chief Imam and Sarikin Zango, which had the potential to result in a conflict.

He emphasized that “Secondly, no indication was made available to us as MPs that the first report of the appointment committee would be considered on that day Each and every constituent knows I’m not an absentee MP and more so if there was no indication the report will be taken that day Let me state hear that I swear by the Holy Qur’an that nobody approached me with any financial inducements and I came to Ejura to save a situation and reported my presence to the constituency chairman who even joined us at the palace I leave everything to Allah and wish to emphasize that I’m not a betrayer and will never be a betrayer”. 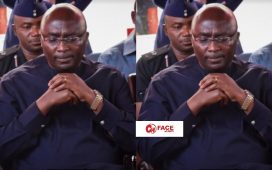 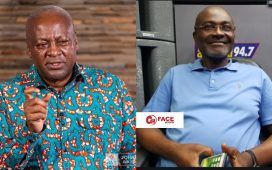