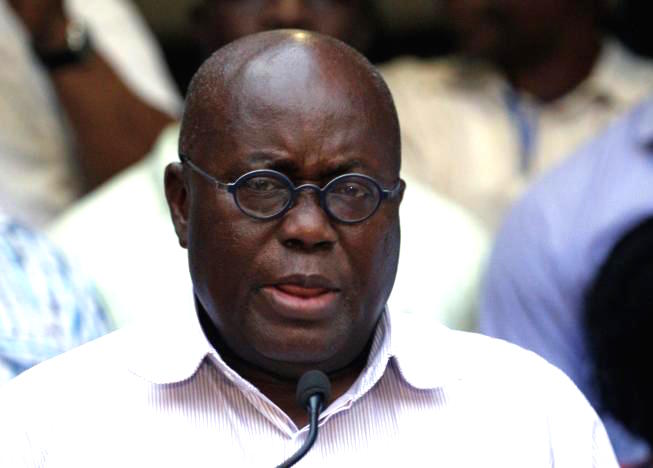 Leader of the New Patriotic Party(NPP), Nana Addo has emerged victorious in the 2020 presidential election.

This declaration was announced by the chairperson of the Electoral Commission(EC), Jean Mensa few hours ago. She stated that the total number of votes casted was 13,434,574, which represented a 79 percent voter turnout without the votes of Techiman South Constituency.

The president elect will resume office on January 7, 2021 in the Jubilee house.