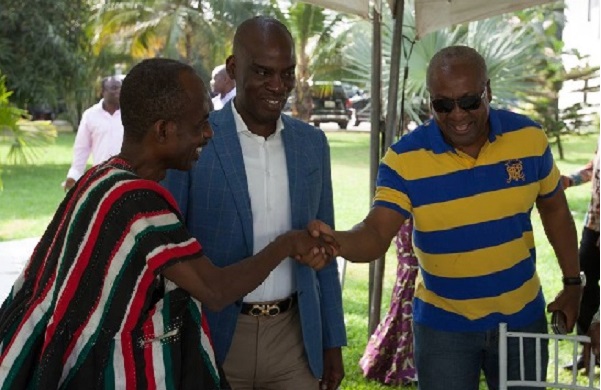 The NDC has rejected the results of the presidential elections as announced by the Chair of the Electoral Commission (EC) Jean Mensa on Wednesday, December 9, 2020.

Haruna Iddrisu made this proclamation during a press conference a few hours after the declaration of the results that the party has reservations about the way and manner the polls were conducted hence, the rejection.

“We reject the presidential elections as announced by the chair of the Electoral Commission. And we also want to serve notice that the blatant effort even to deny us of a parliamentary majority will be fiercely resisted,” the Tamale South lawmaker said.

The Electoral Commission boss, Mrs. Mensa who is the returning officer of the 2020 Presidential Elections declared the incumbent president winner of the polls.

Meanwhile, the Minority leader in the press conference added that John Mahama would be addressing the good people of Ghana and international bodies soon with video evidence.