My Hustle Songs Made People To Call Me ‘Poverty Ambassador’ – Fameye 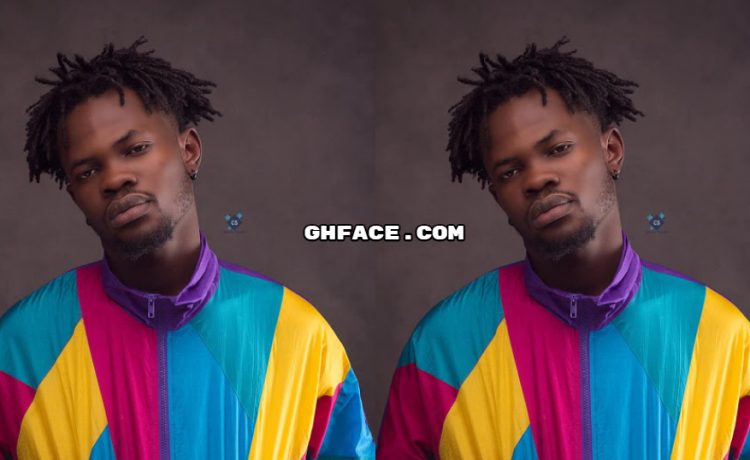 Ghanaian Highlife musician, Peter Famiyeh Bozah, known by the stage name Fameye has reacted to the so-called ‘Poverty Ambassador’ tag on him.

In a Twitter post, the “Nothing I Get” singer said he’s being as tagged as the real poverty ambassador following the kind as songs he does.

According to him, the hustle songs he does has made his fans and followers feel he’s promoting poverty and suffering.

“Because I talk about life more often, my people I’m the real poverty Ambassador…smh but we move!!! Mona Mobl3 #Selfhelp”. 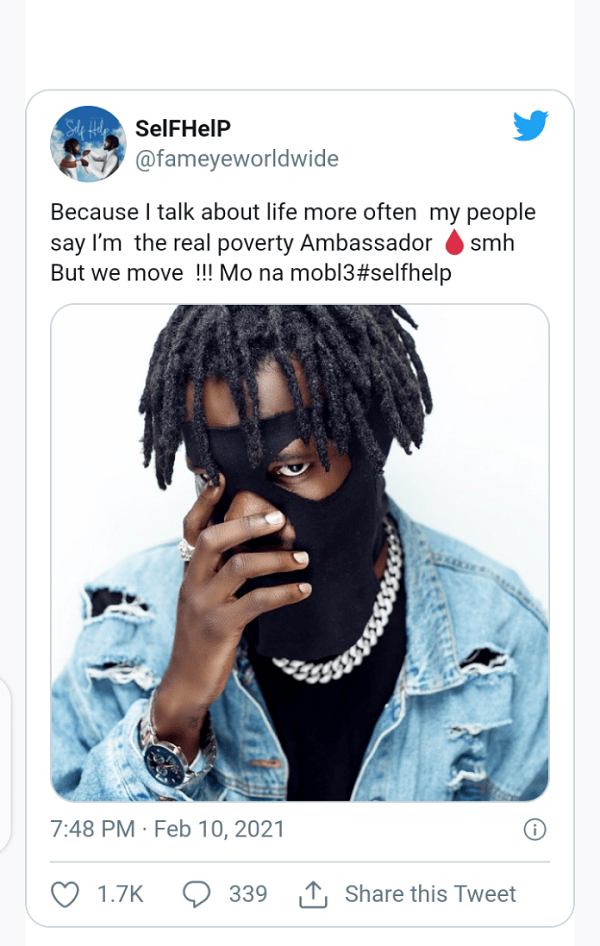