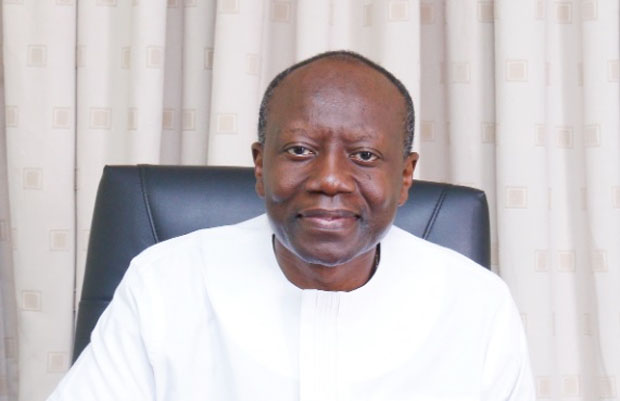 Hon Ken Ofori-Atta assumed office as Ghana’s Finance Minister on January 27, 2017. He brings to the Ministry over 30 years’ experience in the Ghanaian and international financial sectors.

He was a Co-Founder and former Chairman of the Databank Group (an investment banking firm) in Ghana. He was the Executive Chairman from 1990 until his retirement on February 14, 2012.

Prior to co-founding Databank in 1990, the Hon Minister was an investment banker at Morgan Stanley and Salomon Brothers on Wall Street in New York. He has other business interests in Insurance, Retail Banking, Private Equity, Microfinance, Pharmaceuticals, and Real Estate. 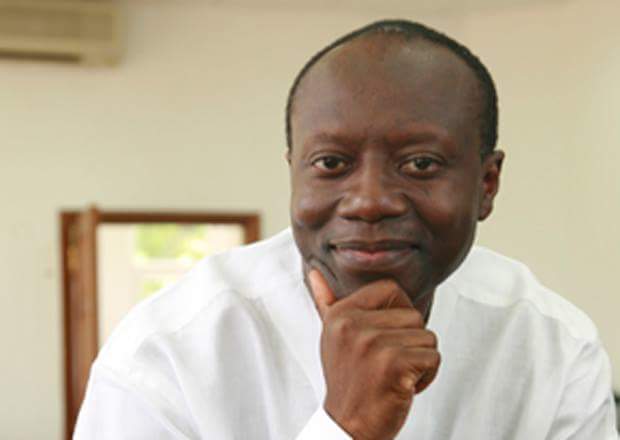 He was also the first African to testify at the US Congress Ways and Means Committee to support the AGOA law. He was twice honored by PriceWaterHouse Ghana as one of the Top 5 Most Respected CEOs in Ghana.

He went to Achimota School in Accra, Ghana; received a BA in Economics from Columbia University in New York and an MBA from the Yale School of Management. 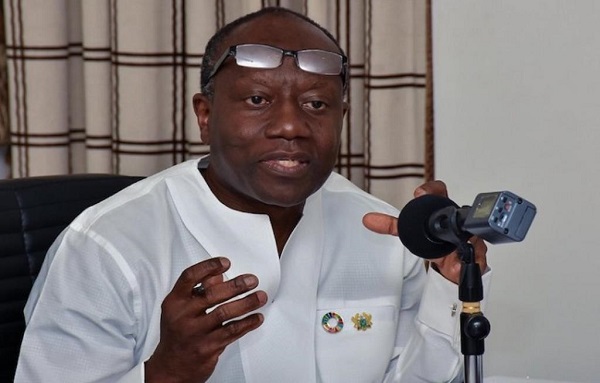 He is married with four children. 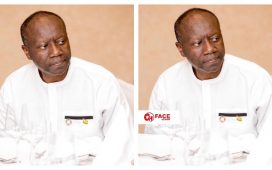 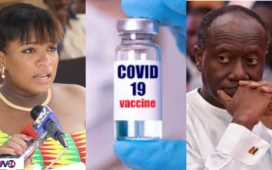 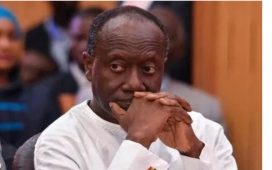 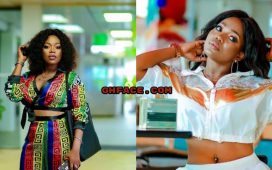 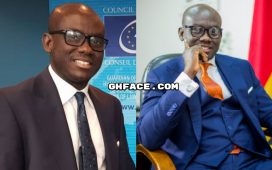