Muntaka Mubarak allows 6-year-old daughter to vote for him 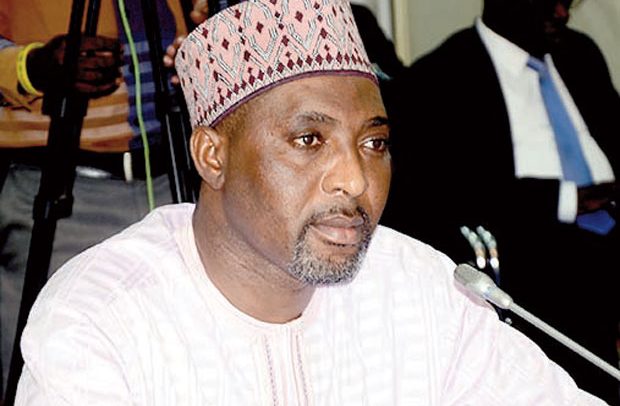 NDC Parliamentary Candidate for Asawase Constituency, Muntaka Mubarak, has caused some controversy after he made his daughter vote on his behalf.

The incumbent MP had gone to the polling station to vote but surprised everyone when he held his six-year-old daughter’s thumb to vote for him.

Speaking to Pure FM in Kumasi, he stated that “you know my princess does not have the knowledge to understand the process so I held her hand, dip it into the ink and helped her to vote for me on my behalf but I voted myself in the presidential ballot.”

According to Mr Mubarik, he is only showing his young daughter how the voting process works.

“She doesn’t even understand what’s going on. I raised her thumb and did the thumb-printing; it was virtually me doing it. If I had given it to her, she would not have even known what to do,” he added.