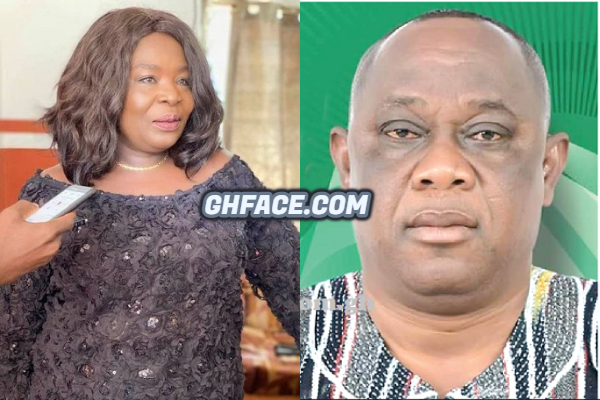 The NPP’s Parliamentary Candidate for Navrongo Central, Tangoba Abayage, has conceded defeat even before the official declaration of the parliamentary results.

According to the Upper East Regional Minister, the collation of results from the various polling stations in the constituency is pointing towards her defeat hence did the honorable thing by conceding.

She has lost the seat to her main contender, Sampson Chiragia of the National Democratic Congress (NDC).

If you can recall, she defeated the Aviation Minister, Kofi Adda at the primaries to represent the NPP.

The Navrongo Central seat has been one of the swing seats in the Upper East Region. In the past it Godfrey Abullu of the NDC followed by John Setuni Achuliwor, an independent candidate then Clement Tumfuga Bugase, of the NDC and Achuliwor again on the ticket of the NPP, the NDC’s Mark Owen Woyongo and Kofi Adda of the NPP.

Unfortunately I lost to the men! 😩
But I raise my chest boldly out! 😊😊💃🏽💃🏽
Never has there been this fight in Navrongo…