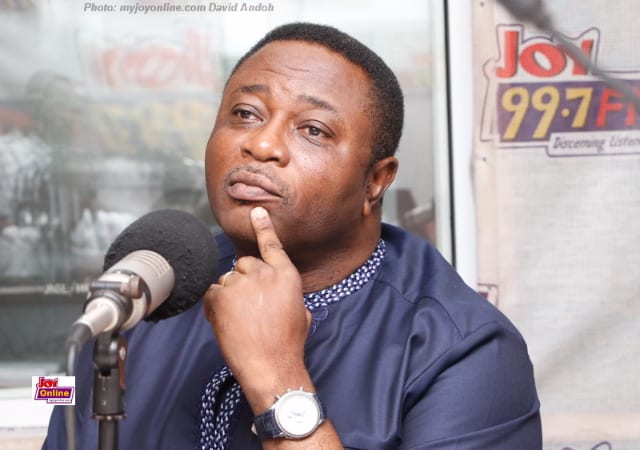 The Director of Elections of the National Democratic Congress (NDC), Elvis Afriyie Ankrah, has urged all supporters of the party not to return home after casting their ballot.

He asked them to stay at the polling stations and observe the proceedings when counting begins at 5:00pm.

Speaking at a press conference organized by the party on Monday, December 7, Mr Afriyie Ankrah alleged that there have been several attempts by the governing New Patriotic Party (NPP) to rig the elections.

This situation, he said, calls for vigilance on the part of supporters of his party.

“We wish to call on our supporters and patriotic Ghanaians who have voted not to sit home especially in the Ashanti Region.