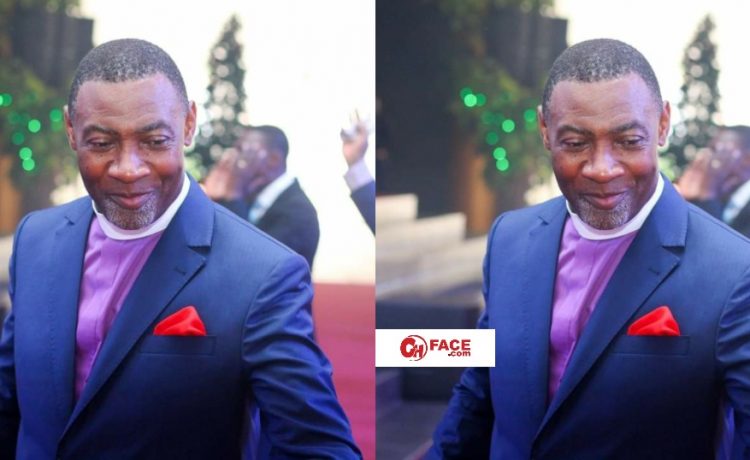 The Founder of the UK-based World Miracle Outreach, Rev. Lawrence Tetteh has revealed why most ladies remain single when they are supposed to be married.

Speaking with broadcast journalist Berla Mundi on TV3’s New Day, the renowned preacher attributed their singleness to some mysterious relationships while young and these may be having an effect on them now.

The power man of God asserted that some of these ladies are even spiritually married to deities including rivers, animals, and trees and the same prevent them from physically getting hooked up.

I Almost Divorced My Wife At Our Honeymoon – Dr. Lawrence Tetteh

“When you sleep you don’t know where you are going and as a matter of fact the things that happen in our dreams in most cases manifest in the physical,” he said.

“I know ladies who by the orgasm and the sensational [feeling] and the affection they have in their dreams through sex, [they] don’t even have in normal sex with human beings. It means spiritually you are connected.

Rev Lawrence Tetteh Breaks Down In Tears Behind The Pulpit

“As a matter of fact, anything that happens physically has already happened spiritually,” Rev Lawrence Tetteh stressed. 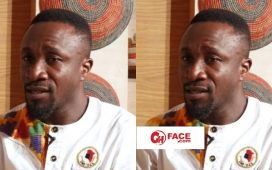 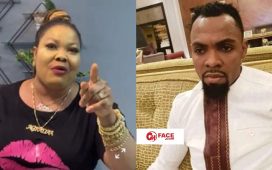 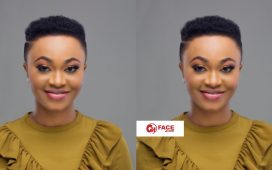