GHFace.com > World News > Meet Elitom El-amin, the man who has not eaten or drank for two years
World News

Meet Elitom El-amin, the man who has not eaten or drank for two years 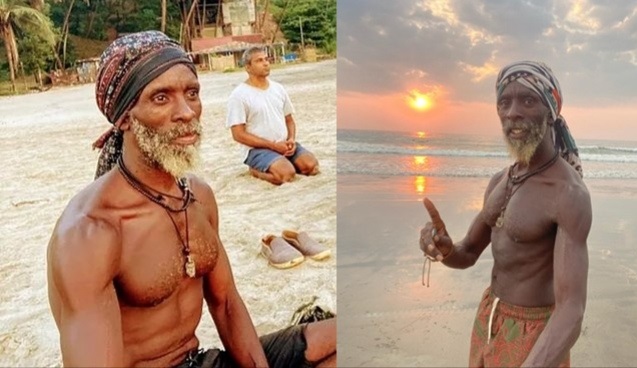 An American man has popped up on social media, claiming he hasn’t taken anything liquid or solid in his stomach for the past two years.

The man who’s from Ohio, US identified as Elitom El-Amin is currently living by the seaside in Goa, India as he adopts a Breatharian lifestyle.

He is said to be 52 years old and survives on metaphysical energy that he gets from the sun, soil, and air.

According to him, he’s been living the Breatharian lifestyle for 20 years and has been able to encourage people to join him. 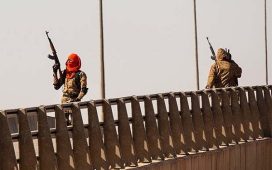 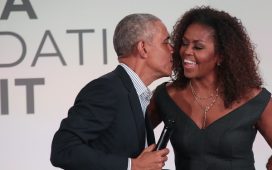 Obama kisses wife Michelle as he celebrates her 58th birthday 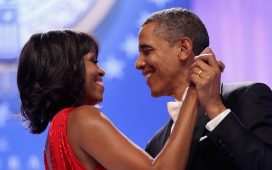 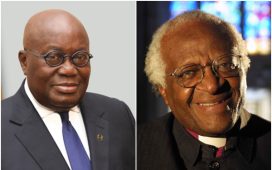 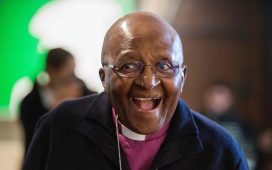 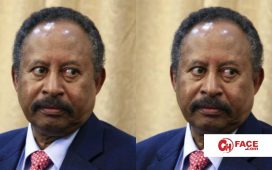