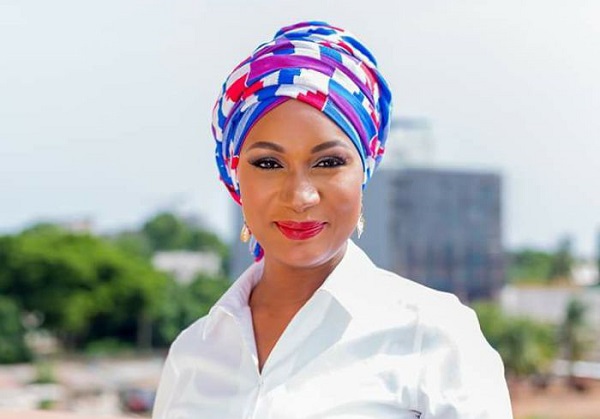 The convoy of Second Lady, Mrs. Samira Bawumia was involved in an accident at Ofoase in the Bekwai Municipality of the Ashanti Region.

The accident occurred around 6: 30 pm, Monday has left three people are in critical condition, with seven others injured.

According to reports, Samira Bawumia had already passed the place but the last car, which was part of the convoy and had about 10 people in it, was the one that got involved in the accident. 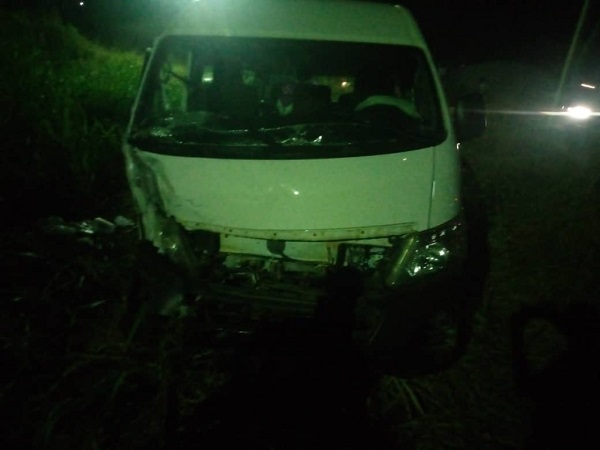