The Supreme Court has ruled that Mrs. Jean A. Mensa, the Chairperson of the Electoral Commission will not be cross-examined by the Petitioner’s lawyer in the Election 2020 Petition Trial.

The apex court said this on Thursday, February 11 when delivering its ruling on whether or not Mrs. Adukwei Mensa, should mount the witness box to be cross-examined.

“We are not convinced that the respondents should mount the witness box to be cross-examined. Accordingly, we hereby overrule the objection raised by Counsel for the Petitioner against the decision of the Respondents declining to adduce evidence in this petition.”

The Supreme Court explained that although the petitioner lead counsel, Mr. Tsikata made a passionate appeal for the court to force the EC Chair into the box because she occupies an important public office, he could not point the court to any provision in the constitution that could force the court to grant his request.

However, the Lawyer for John Mahama, Tsatsu Tsikata is seeking to file a motion to subpoena the EC chair Jean Mensa to testify. 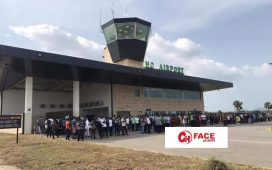 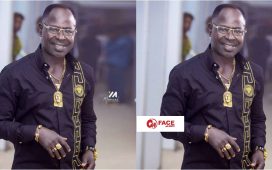