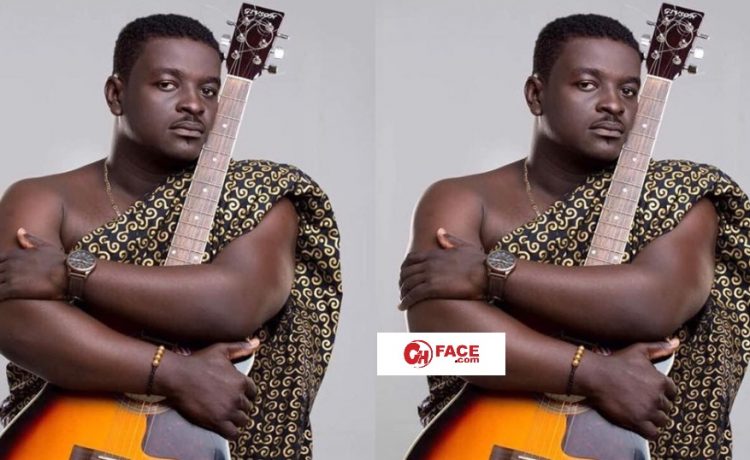 Zylofon Music superstar, Kumi Guitar has pledged his allegiance to stick only to highlife music for the rest of his life.

The ‘Betweener’ singer told GNA in an interview that he’s all out for highlife music and nothing by any means will tempt him to try other music genres.

According to him, he wants to noted solely for highlife songs and also to be part of the few musicians who have sustained Highlife over the past years with back-to-back hits especially with the influx of other foreign genres.

I can perform in clubs and pubs – Gospel musician Deborah Akoto

“There are talks about how Ghana would win a Grammy award but it would be difficult to do it with other foreign genres but Highlife music has huge potential of winning Ghana a Grammy award in the near future.”

Kumi, who is a member of the ‘Highlife is Alive’ Fan Club added that he would continue to tell the story of Highlife through his songs in his bid to sell the genre to the outside music markets.