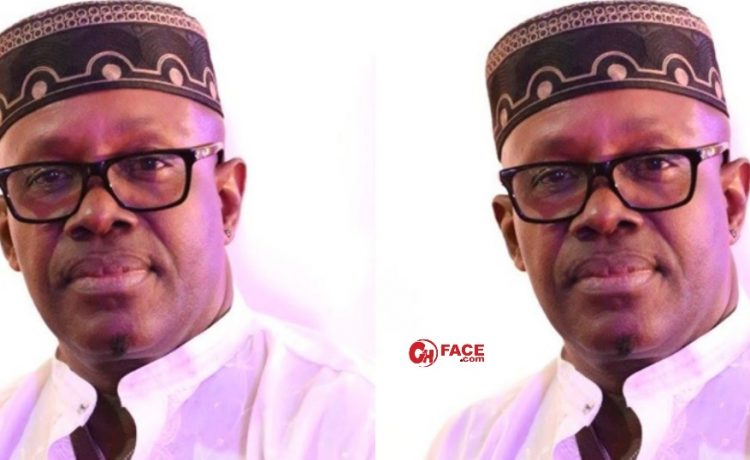 The acting president of the Musicians Association of Ghana (MUSIGA), Bessa Simons has called for support for young highlife musicians.

In an interview with GNA, the TV3 Mentor judge said supporting young musicians who are into highlife music will go a long way to sustain the genre for years to come.

According to Bessa Simons, highlife music is a national cultural heritage which Ghanaians shouldn’t sit down without attempts to preserve it.

”Every country wants to sustain its cultural heritage so as to curtail the influences of other foreign cultures. Many countries have supported systems like grants for artistes who want to do local music or film.

”So these are the kind of things I would like the government to do in order to cushion young and upcoming musicians so that they are not tempted to do other genres.’’