GHFace.com > Entertainment > I was warned not to act with Agya Koo else I won’t make it’– Akrobeto
Entertainment 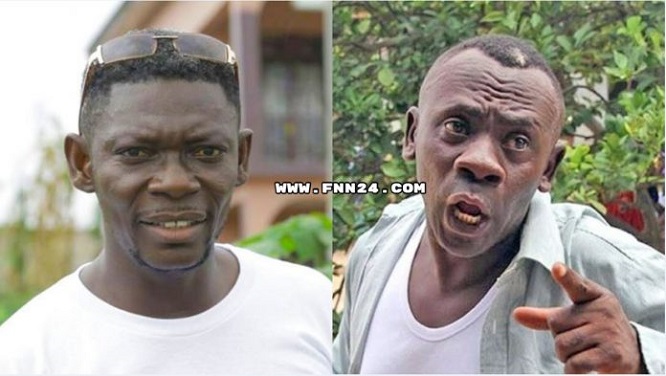 Kumawood actor, Akwasi Boadi aka Akrobeto has riposted in a recent interview that he was actually warned not to act with Agya Koo else he won’t make it.

Speaking in an interview with 1Ghana monitored by FNN24, the now celebrated actor said that Agya Koo was at the peak of his career back then so acting alongside him would not be helpful.

READ ALSO, Akrobeto is too small to slap me – Bukom Banku brags

He mentioned Samuel Nyamekye of Miracle Films Production who gave him the advice and it has helped me to become who he is today. 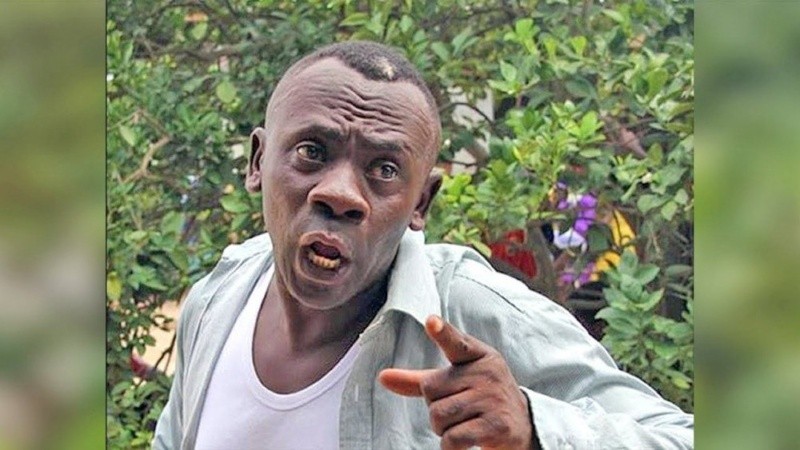 READ MORE, Obinim Has Been My Junior Pastor In 1986 – Agya Koo Recounts

“Mr. Nyamekye genuinely advised me not to go on set with Agya Koo because he was already on top and anyone who acts alongside him, will not shine. Again, he made me reject any role which had Agya Koo inside not because he hated him, but he wanted to give me a platform to gain grounds in the country”.