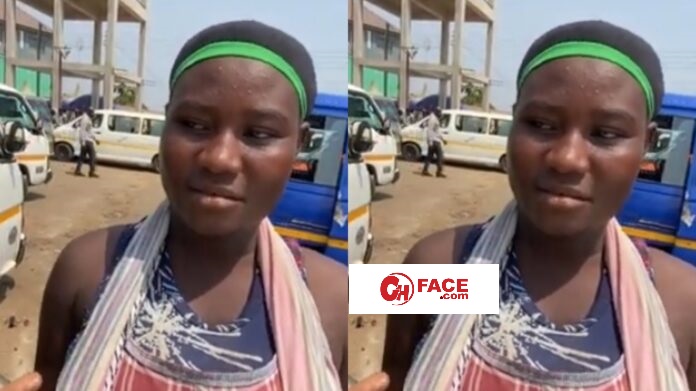 A 22-year-old asana seller identified as Vida has vowed not to enter into a relationship again following her bitter experience.

In an exclusive interview with the First Lady of BrownGH TV, the young lady narrated the ill-treatment meted to her by her former boyfriend.

Vida, the Asana seller revealed that her former boyfriend didn’t treat her well and the worse of it all was getting pregnant along the way.

My Level Has Changed; Moesha Buduong Speaks Highly Of Her White Boyfriend

According to her, she got pregnant during her basic school days but the boyfriend who is responsible refused to take responsibility.

She continued that after giving birth, she got exposed to life and had to take the responsibility of a mother by selling asana.

When asked if she would love to enter another relationship despite her bitter experience, she responded negatively, saying choosing a boyfriend for herself now is the last thing on her life budget.

She also received a few tutorials from First Lady on how to stay safe during this pandemic era, especially as a street seller.

Watch the interview below: 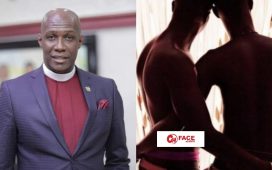 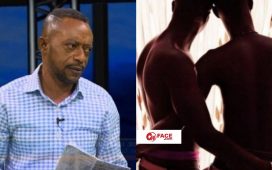 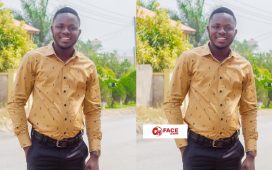 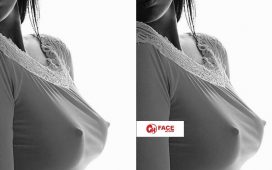 Why Do Ladies Always Do This?…. It’s Very Annoying 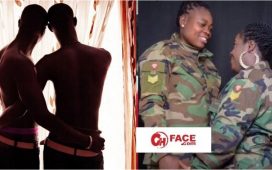 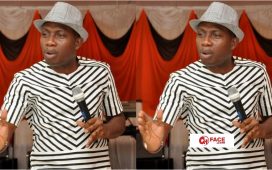 S3x for job is not wrong – Counselor Lutterodt