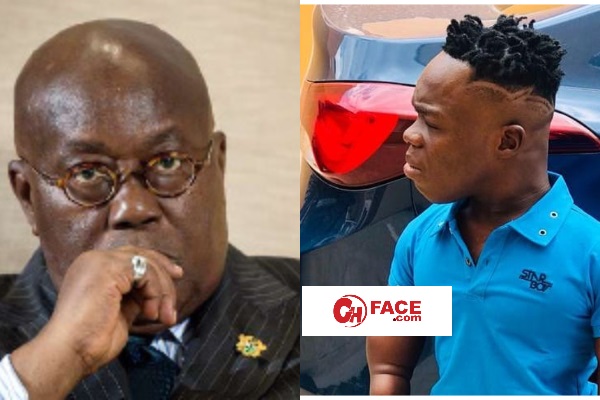 In a self-recorded video spotted by Ghface.com, Shatta Bundle verbally attacked the president over the recent power crisis in the country dubbed as ‘dumsor’.

The self-acclaimed millionaire in the video noted that the power crisis is becoming alarming, affecting businesses and lives across the country. Bundle without fear said the president should step down if he can no longer discharge his duties effectively as the president. 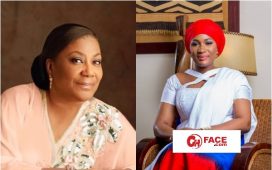