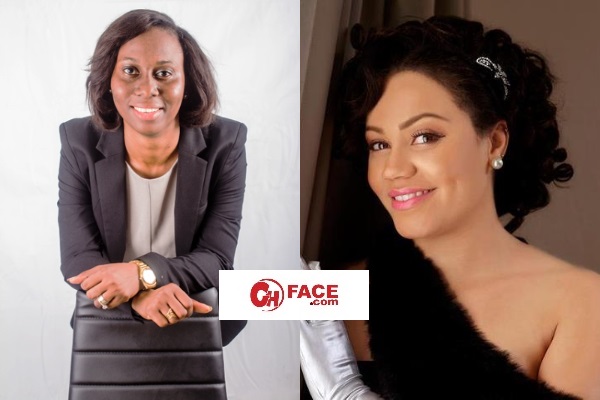 Ghanaian IT professional and founder of Women In Tech Africa, Ethel Cofie tells Ghanaians how her mate and actress, Nadia Buari cried the day her hair was cut by seniors in SSS.

According to Ethel Cofie on her Twitter handle, she attended Mfantsiman with Nadia and she remembers the day the actress cried when seniors cut the hair she had kept since childbirth.

The IT professional revealed that though the actress was a half cast, she was not exempted from the school rules and was forced to cut her hair.

She funnily revealed that anytime she sees the actress on television, the only thing that she remembers is the crying and the red nose.

till this day when i see Nadia in a movie i remember the crying and the red nose . https://t.co/6b48chdbdb 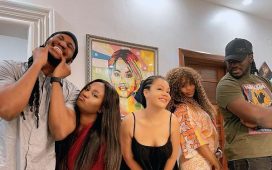 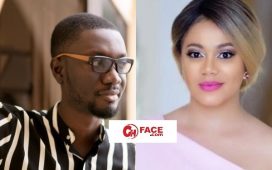 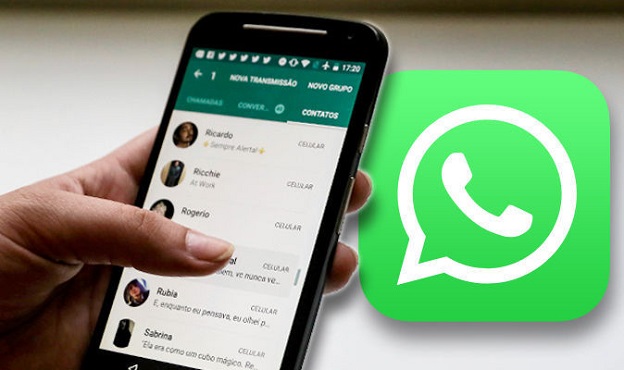 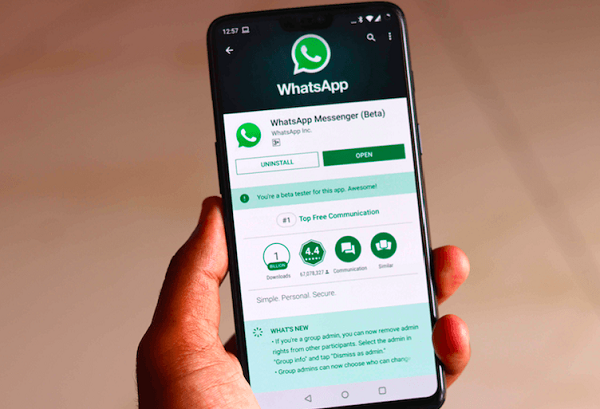 WhatsApp to stop working on millions of phones from January 1, 2021 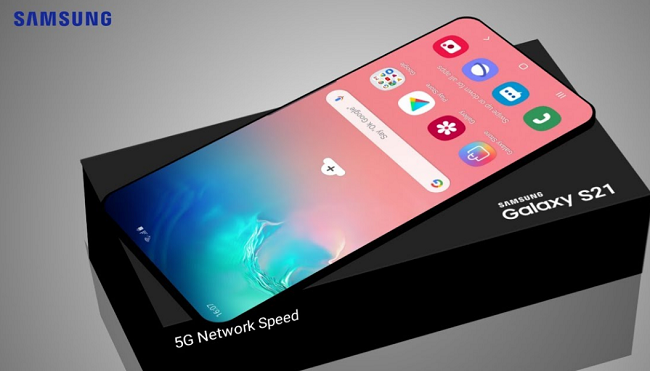 Jackie Appiah Vs Nadia Buari: Who’s Your Best Actress Back Then (PHOTOS)