Gov’t wants to silence me – Captain Smart on bribery allegations 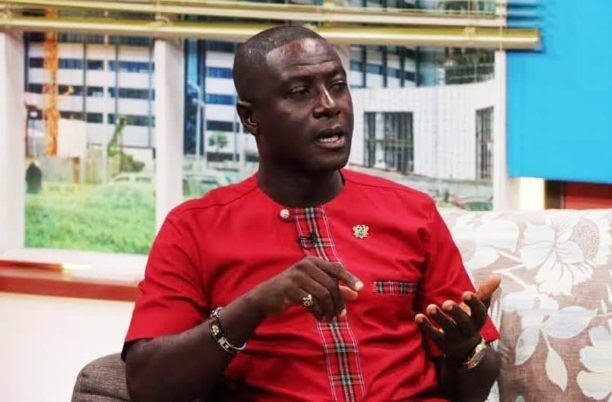 The outspoken host of Onua TV/FM morning show said bribery allegations against him is a ploy by the government to silence him.

According to Captain Smart, the whole issue alleging he is complicit in a move to bribe Roads Minister Kwasi Amoako-Attah is a ploy by the government seeking to silence him for what he knows about high-level malfeasance.

“That a person of my stature has been given GH¢10,000 to go and influence the Roads Minister, can you imagine this rubbish? If so, then the Minister is very cheap. That I should influence him with GH¢10,000.

“How is it that since 2018, you are now pursuing this matter in 2022. I swear that I have no idea about that nonsense that is aimed at just implicating Captain Smart.”

He alleged that reports that he has formerly and most recently intercepted on former deputy Chief of Staffs, other top government officials, “is a headache to the administration so they are planning to cook up a case, get a pliant judge to remand Captain Smart.” 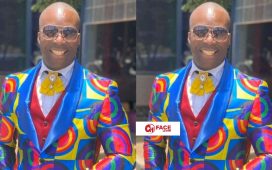 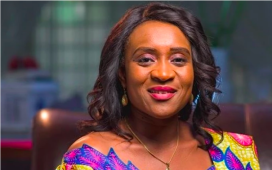