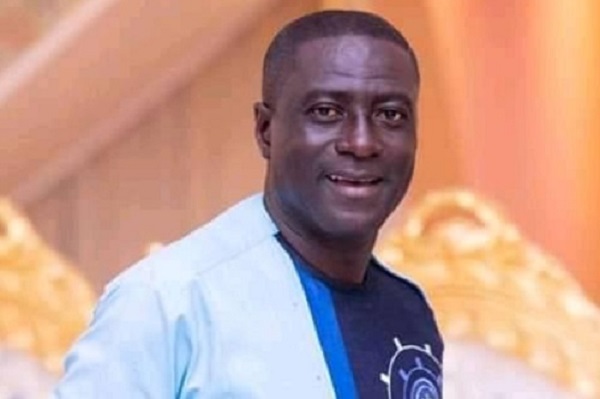 The host of Onua TV’s breakfast show alleges that the ‘dubious’ government officials are editing news on the national television station, GBC.

Captain Smart who in reaction to bribery allegations against him said he’s willing to go on a warpath with the government who is doing everything to silence him.

READ ALSO, 7 Prophecies Of Nkrumah That Are Happening Right Now

“GBC news is being politically directed and the host is fumbling because they know they are speaking nonsense.

“Let me sound this warning, Nana Addo, Bawumia; whoever is as big or small in this government. If your plan is to silence Captain Smart, go ahead; you will never succeed.”

“Government officials today are editing news on Ghana Broadcasting Corporation, you guys are a disgrace. The lady reading the news is confused and afraid. I won’t surrender my life to you (Nana Addo), you and your people fighting to bring me down are bringing yourselves down,” he warned.