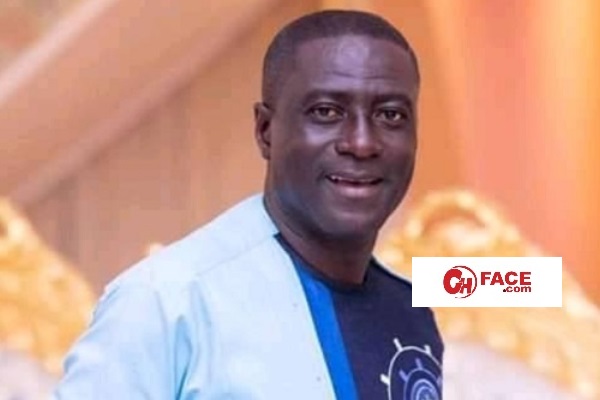 Angel FM radio presenter, Captain Smart has been suspended from the the media house due to an alleged verbal assault on higher authorities.

According to sources, the presenter in one of his morning shows said things he was not supposed to say against the president, the veep and IGP.

This action by Captain Smart has led to his suspension as the people have asked for his reprimand.

The suspension has however not been confirmed as permanent since the the founding president of ABN media house, Dr. Kwaku Oteng said his suspension was due to pressure.

Dr. Kwaku Oteng has assured the radio presenter that he might get back to work immediately the pressure subsides.