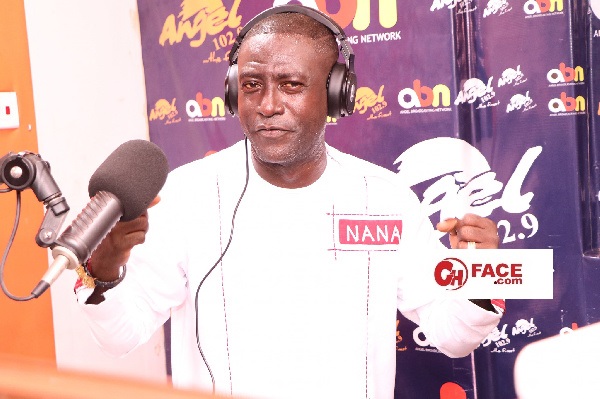 Angel FM’s presenter, Captain Smart has finally explained the reason for his suspension from the ABN media house.

According to the radio presenter on Good Evening Ghana show, he was suspended for alleged verbal assault against the president, vice president and the Inspector General of Police(IGP).

Captain Smart however revealed that he did no such thing since he holds respect for those in higher position and therefore should be handed evidence for the alleged assault.

He explained that after one of his morning shows, a call came from the CEO of ABN, Samuel Kofi Acheampong, telling him to call the founding president, Kwaku Oteng  regarding an issue against him.

The radio presenter said the founding presenter revealed to him that some people from the president’s government wrote him a letter from Ghana Revenue Authority saying he talks too much and should therefore stop work until the issue is handled properly.