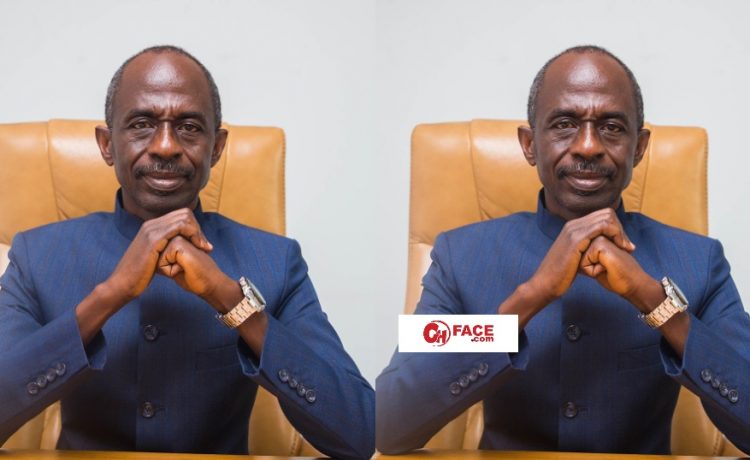 Speaker of Parliament, Hon. Alban Bagbin has appointed the General Secretary of the National Democratic Congress (NDC), Mr. Johnson Asiedu Nketia to serve on the Parliamentary Service Board (PSB).

The Speaker who is the third most powerful person in Ghana announced the appointment of General Mosquito on Monday, March 29, 2021.

The NDC general secretary will join three other members to constitute the Board, which will be chaired by the Speaker himself.

“After a long period of discussions, it has been agreed for appointments of the following persons: Honorable Osei Kyei-Mensah-Bonsu, the Member of Parliament for Suame and Majority Leader, also the Honorable Haruna Iddrisu, the Member of Parliament for Tamale South and the Minority Leader. The third person is Mr. Abraham Aidoo, a former MP and former Majority Leader, and Mr. Johnson Asiedu Nketiah, also a former MP and the current General Secretary of NDC.”

The Parliamentary Service Board is tasked with promoting the welfare of Members of Parliament and Staff of the Service.