“Asamoah Gyan is a G@y” – Ibrah One alleges 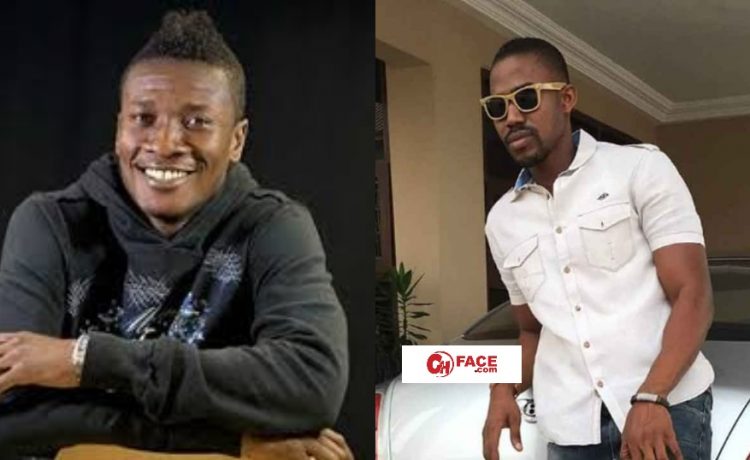 In an Instagram post, Ibrah One shockingly pointed fingers at the footballer over a number of issues including the killing of Castro.

The social commentator noted that Baby Jet is behind Castro‘s death and something terrible is about to happen to him.

He also accused the footballer is part of the LGBT community who is planning to organize a gay party coming 6th March.

“Asamoah Gyan is behind Castro’s death, something terrible is about to happen to him. Asamoah Gyan is also gay and they are planning of doing gay party on the 6march.#Ibrahone” 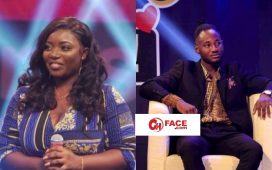 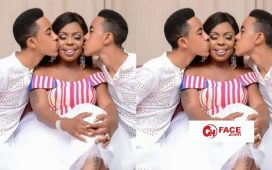 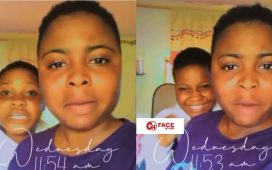 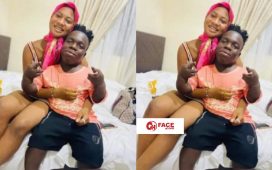 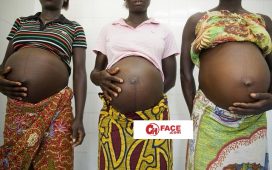