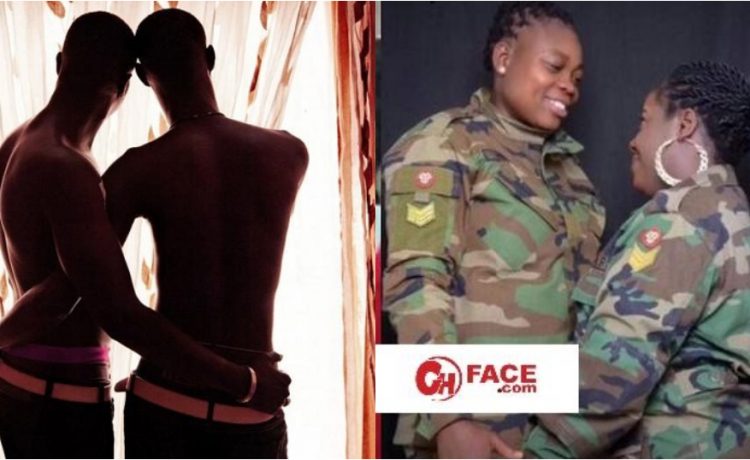 A survey by the Africa Centre for International Law and Accountability (ACILA) has revealed that over 80 percent of Ghanaians are against the normalization of homosexuality in the country.

The survey also noted aside from corruption, homosexuality is the next item Ghanaians abhor.

“More than 97% of Ghanaians are aware the Police has a responsibility to protect every citizen against mob injustice, and “strongly agree” or “agree” by 94% that any person who engages in mob activity should be brought to justice. However, 20% “strongly disagree” or “disagree” that the Police has a responsibility to protect LGBTI people against mob injustice,” findings of the survey released on Monday, February 22, 2021 said.

Meanwhile, the Catholic Bishops Conference has called on President Akufo-Addo to shut down the recently opened office for LGBT people in Accra.

The Bishops are also urging the President not to fall for external pressure to accept the practice of homosexuality in the country.

A statement signed by its president Most Rev Philip Naameh said the group is however against physical attacks on LGBT people.

“We also call on the Government of Ghana to close down the LGBTQI office space that was recently opened in Accra,” the statement said. 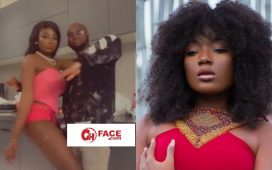 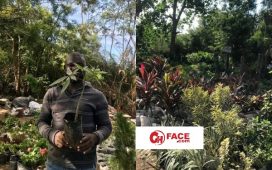 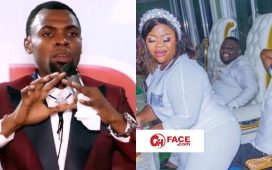 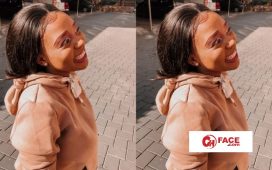