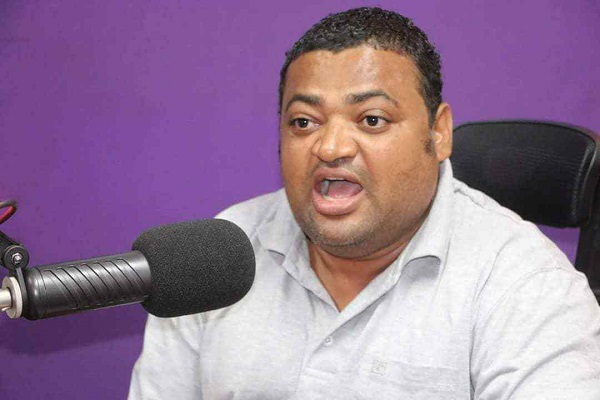 According to the executive member of the National Democratic Congress (NDC), they have picked intelligence that NPP is planning to disrupt Mahama’s tour using thugs of macho men.

“We are ready for them. If it is true that the NPP Ashanti Regional Executives met some Macho men at RCC to misbehave, they should come. I’m daring those Macho men to come. We will deal with them drastically” Joseph Yammin said.