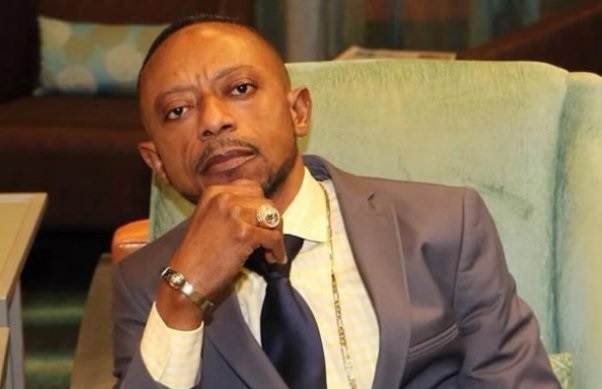 Prophet Isaac Owusu Bempah has finally broken the silence on his failed prophecy on the elections in the United States of America.

The man of God whose prophecy before the US election was in favor of Donald Trump strongly justified and insisted he hasn’t lied.

According to him, it was God who revealed to him the Donald Trump will win the 2020 election and acted accordingly.

“If it’s God who spoke to me and it’s not out of my own volition. I’ve not stolen, neither have I raped anyone.

So If I sayGod has revealed this to me and you speak against me, God will visit you.

That gentleman who was at the airport insulting me, they will die a miserable death, they will suffer on earth before they die.

Whoever wants to challenge me should write today’s date down, I’ve not lied.”