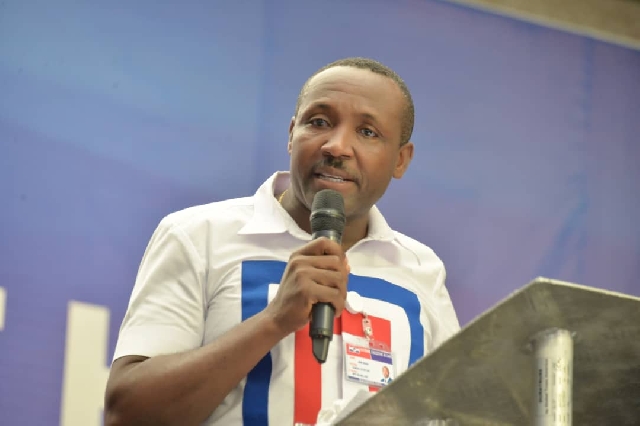 In a news conference, the chief scribe of the NPP named these parliamentary seats as Upper Denkyira, Agona East, Banda, and outstanding Sene West.

According to him, NPP will contest the above named parliamentary seats in court to overturn the outcome in their favour.

John Boadu concluded that the party is compiling documents as evidence to challenge the results of the constituencies in court. 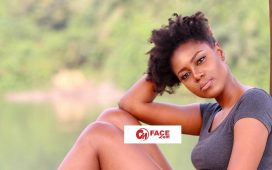