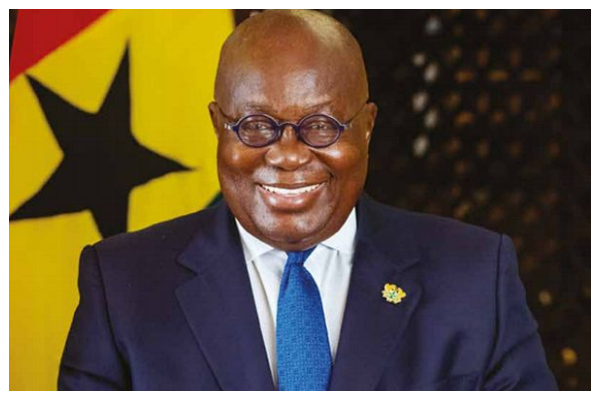 President-elect and leader of the New Patriotic Party(NPP),Nana Addo has been seen in a viral video showcasing dancing skills.

The dance can be well described as a victory dance since the now president -elect became victorious in the 2020 presidential polls.

Party supporters did not just sit to watch their leader dance. They applauded him and rose his momentum to displaying more dance skills.

Nana Addo had been on an official visit in two African countries, Cote D’Ivoire and Guinea to witness the swearing in of re-elected presidents Alassane Quatara and Alpha Conde respectively.

He ended his visit and is now in the United Kingdom where he showcased his dance moves to the “Oye” song at a party rally.