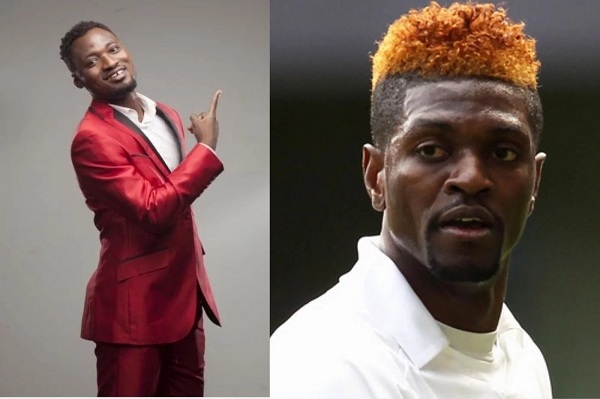 In a recorded video, Funny Face revealed that he will soon be a father of twins as he’s expecting bouncing twins in some few days to come.

Adebayor is a key figure in the life of ‘The Children’s President‘. He supported him financially, physically and spiritually when things turned upside down in his life most especially when his then-wife had to cheat and run away from him.