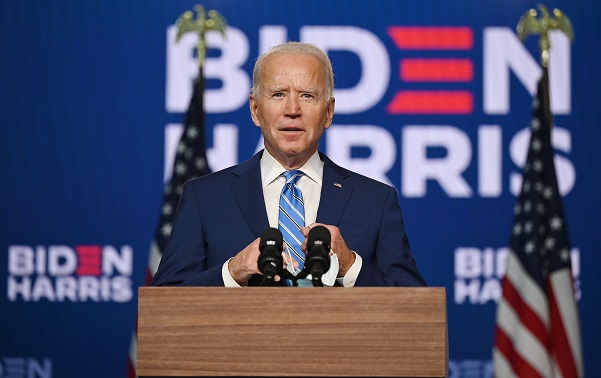 Joe Biden has won the race to become the next US president, defeating Donald Trump following a cliff-hanger vote count after Tuesday’s election.

The BBC projects that Mr Biden has won the key battleground of Pennsylvania, propelling him over the 270 electoral college vote threshold required to clinch the White House.

Joe Biden is now set to return to the White House, where he served for eight years as President Barack Obama’s deputy.

At the age of 78, he will be the oldest president in American history, a record previously held by the man he has now defeated, Donald Trump, who is 74.

He brings with him the first woman vice-president, whose multi-ethnic heritage carries with it numerous other firsts.