GHFace.com > Entertainment > The first time I met Kofi Mole was when he was selling clothes – Joey B
Entertainment 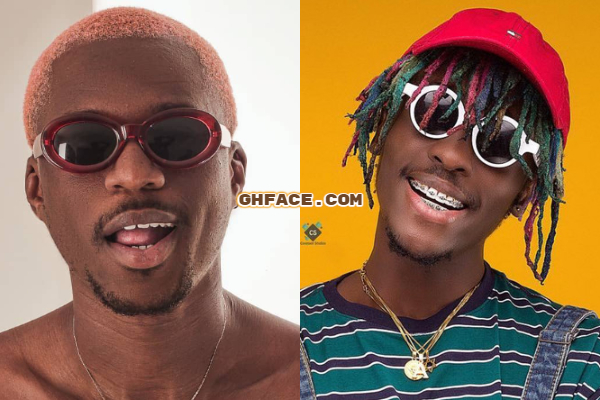 Ghanaian hip hop artiste, Darryl Paa Kwesi Bannerman-Martin aka Joey B has made a shocking revelation about his first encounter with hip hop rapper, Kofi Mole.

According to him in an interview, Kofi Mole was a second-hand clothes dealer and he always went to buy from him at Kantamanto.

The hip hop artiste said he was an underground artiste by then so always went to Mole to buy clothes for events.

Joey B said Kofi Mole was young by then and did not bother to ask his name anytime he went to buy clothes.

The hip hop musician revealed that he stopped going to the shop when he became a big artiste and one day went to perform at Accra mall when someone run to him telling him that Kofi Mole wanted to see him.

He said Mole looked familiar when he saw him on television but did not realize it was the boy he bought clothes from during his underground days.

The ‘tonga’ hit maker said he had goose bumps all over him when he recognized Kofi Mole. He revealed that he hugged him so tight and refused to let him go.