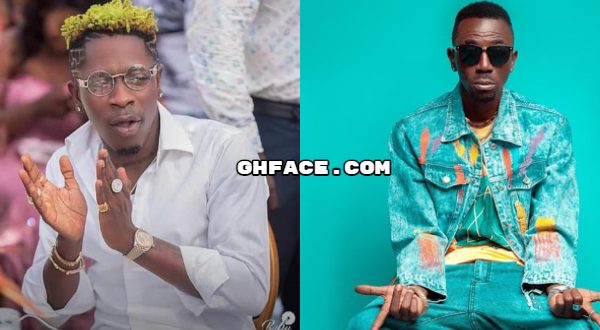 Shatta Wale is secretly working against us – Joint 77 alleges

A member of the defunct Militant, Joint 77 has made some serious allegations against their former boss, Shatta Wale.

The former SM Militant accused Shatta Wale of working against their music careers after partying ways with them.

According to him, has a seen screenshots of Shatta Wale asking people not to talk about him and other members of the defunct Militant.

Joint 77 also recounted how he served his former boss wholeheartedly. 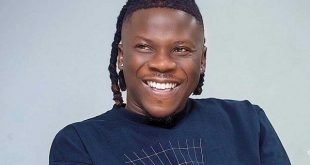 I am not violent and quick tempered as people say – Stonebwoy 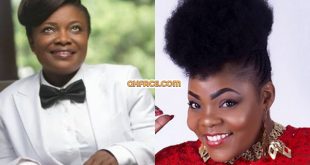 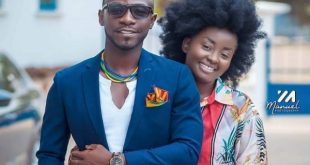