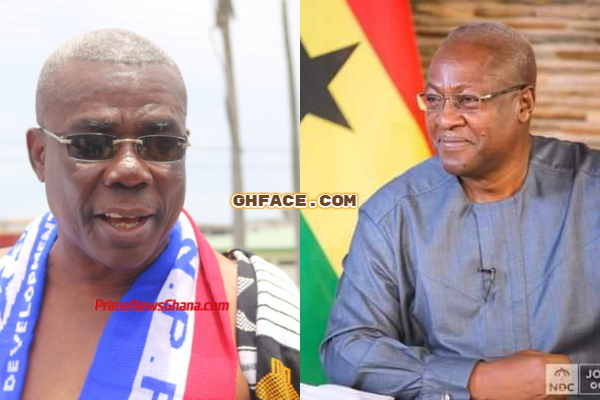 The elections campaign manager of the New Patriotic Party (NPP), Peter Mac Manu has urged leader of the National Democratic Congress(NDC), John Mahama to stop feeding his supporters with lies.

In an address at a press conference in Accra on Tuesday, the campaign manager said John Mahama had to tell the truth in order to sustain peace in the country.

He approves of the opposition party going to court if they really had evidence to batter their claims.

Peter entreats Mahama to stop the demonstrations as it could endanger the lives of the youth and the peace of the state.

“We call on Mahama to tell his supporters the truth that he lost the election. It is okay if he wants to court, but it is not okay to endanger the lives of other people’s children and by that endanger the security of our country.” Peter Mac Manu stated.