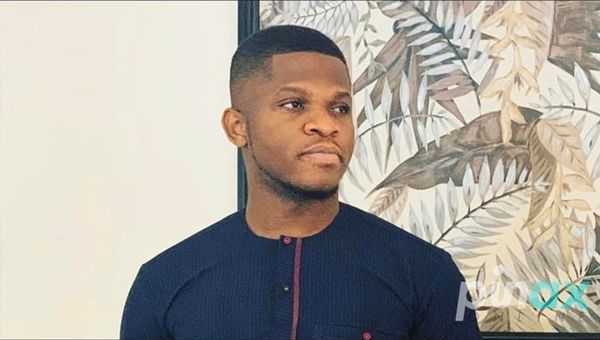 In a press conference at the party’s headquarters in Accra, the communications officer also a lawyer, claimed he had some evidence that revealed the fact that the Electoral Commission(EC) led by Jean Mensa went against EC protocols and did some corrupt acts in favor of the New Patriotic Party(NPP).

“So Sunyani West SDA Primary School, Chiraa 1 Polling Station, the number of voters on the voter’s register is 49. Total ballots allocated to the polling station by the EC per the constituency ballot statistics document they themselves gave political parties is 60.” he revealed as an evidence.

“Yet, the total votes cast at the polling station is 466 as recorded on the face of the pink sheet. If this is not evidence of electoral fraud, then what is it?” he questioned.

He further went on to say the evidence he stated was just one of a thousand he had investigated.

Sammy Gyamfi after revealing this has made his stand that the National Democratic Congress(NDC) will not succumb to the defeat of the New Patriotic Party(NPP).