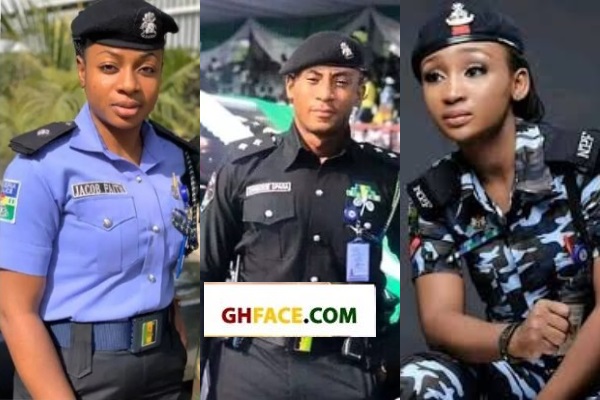 The Greater Accra Regional Police Commander, DCOP Afful Boakye-Yiadom has advised police personnel to minimize their sexual activities ahead of the general elections.

The top-ranking police commander remarked that the officers needed to save much energy and strength for the huge task ahead of them.

DCOP Yiadom gave the advice on Monday when interacting with the officers at the Police headquarters after a route march in some principal streets of Accra as part of preparation towards the upcoming December elections.

He also tasked the officers to be guided the tenets of the regulations and not involve themselves in political controversies to affect the image of the service.

“You are public servants and not politicians, you are not supposed to engage in political activities because it is against the Police regulation which calls for stiffer punishment”, he said.