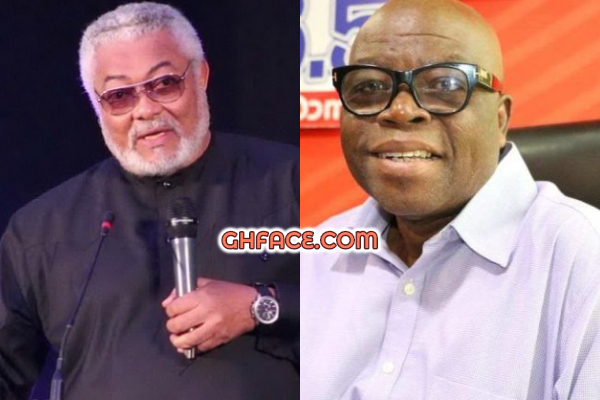 According to him, the late Rawlings before his demise wasn’t actively part of the party’s integral activities or when critical decisions were taken.

“In his latter days, he parted ways with the NDC so he wasn’t playing an active role.

The problem some of us had with Rawlings was the fact that we didn’t understand why he became close to Akufo-Addo.

When you ask him about Akufo-Addo he says he (Akufo-Addo) was incorruptible. That was our major problem with Rawlings”.